We've come to that point of the year now where people are wracking their minds for what to get for the people they love. So, we've asked our very own Richard Evans which 10 comics we have here in the store that he'd love to get for the holidays. As always, Richard has got good tastes. 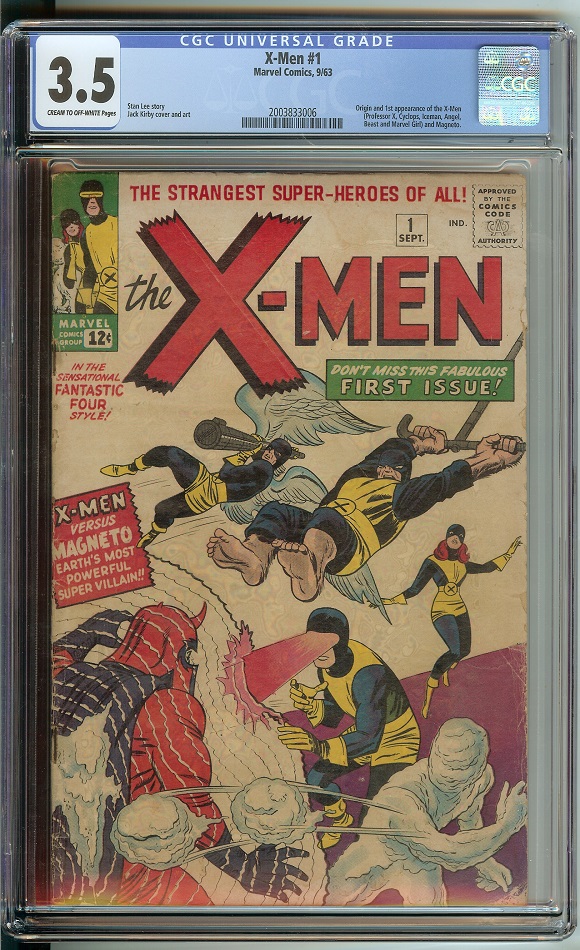 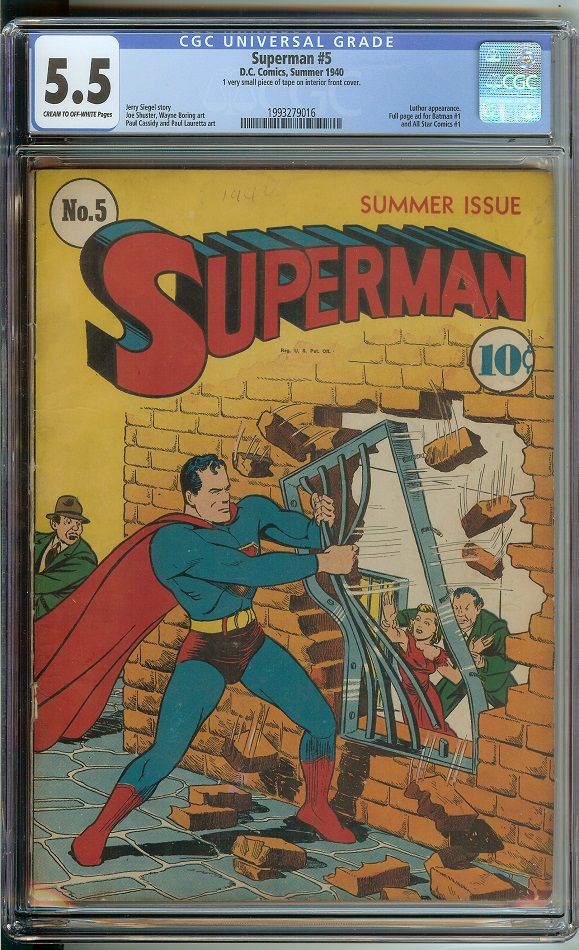 An early Superman appearance and a classic cover. 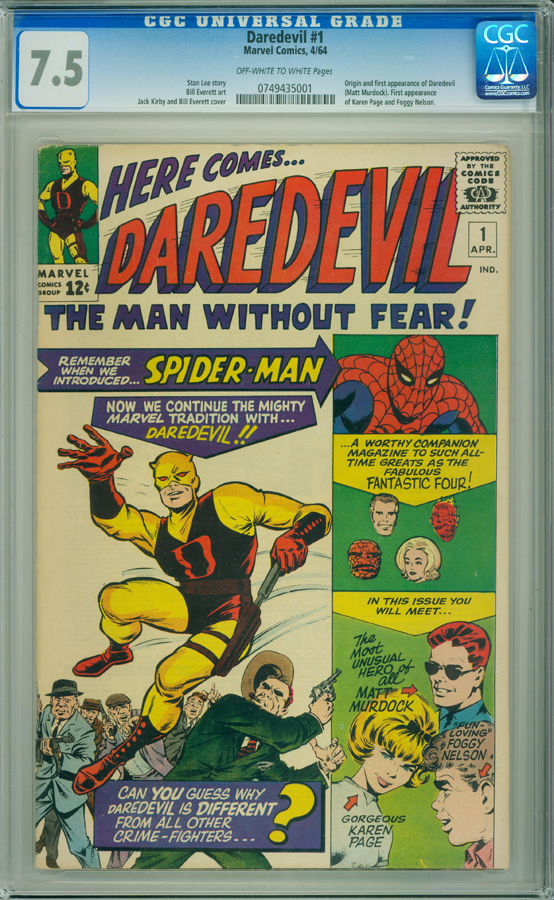 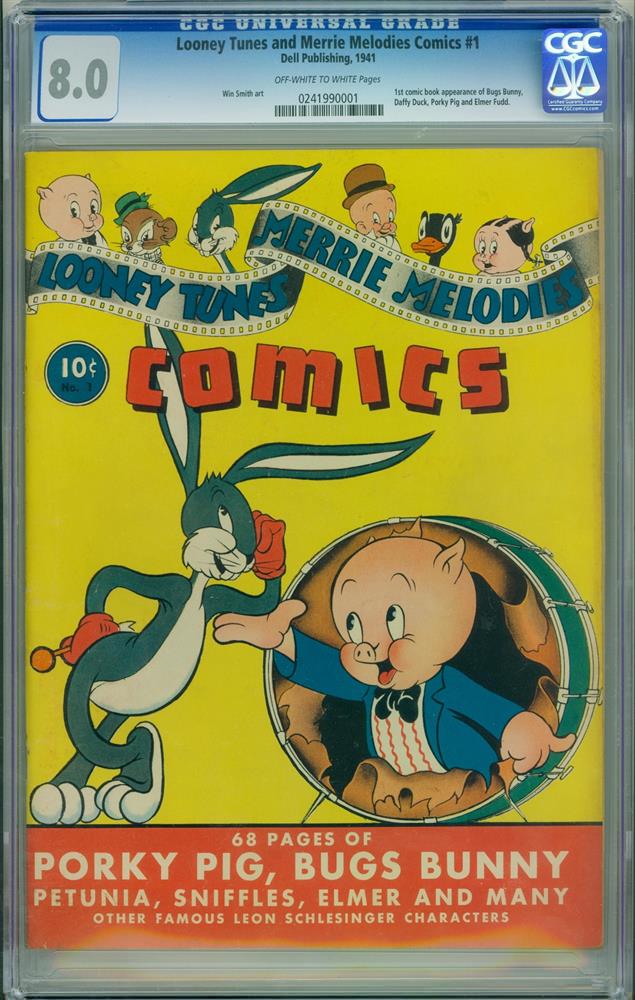 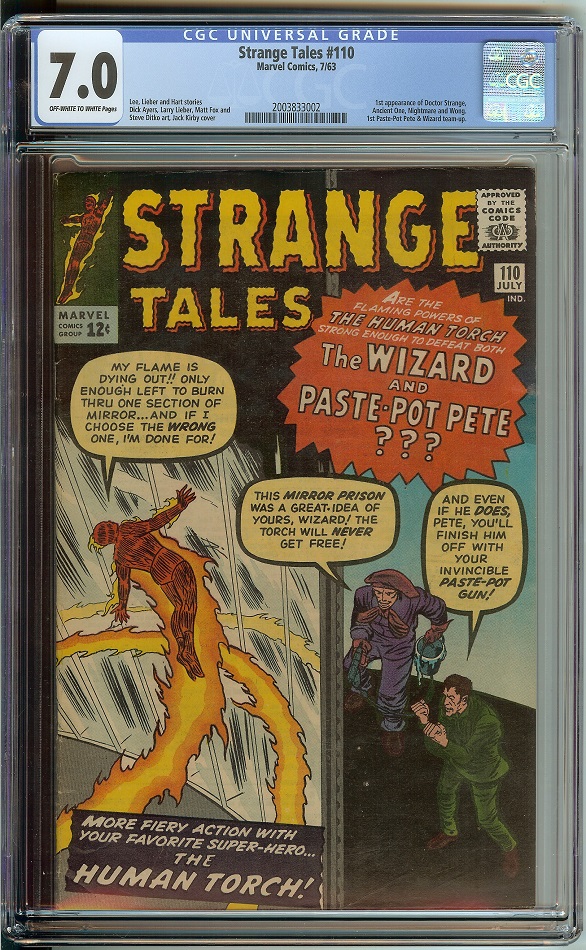 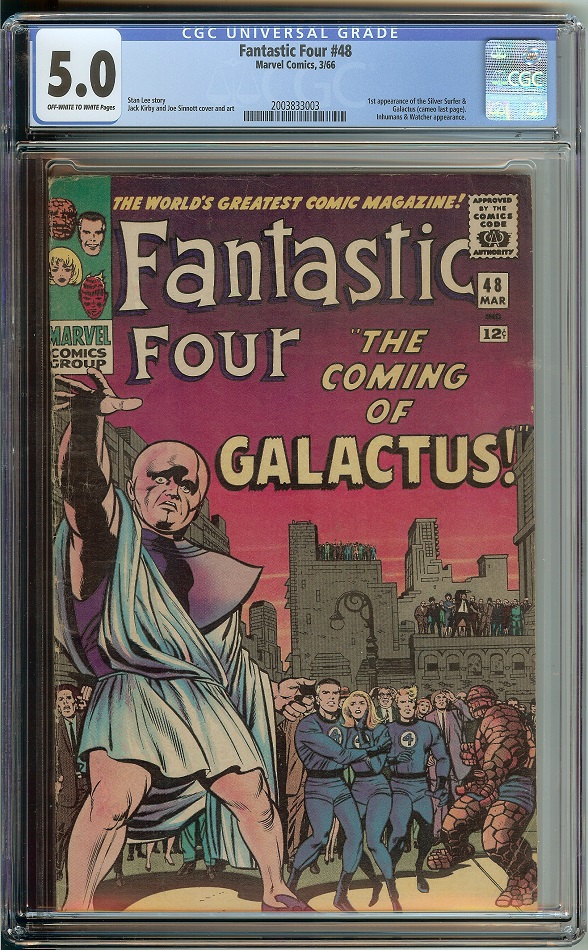 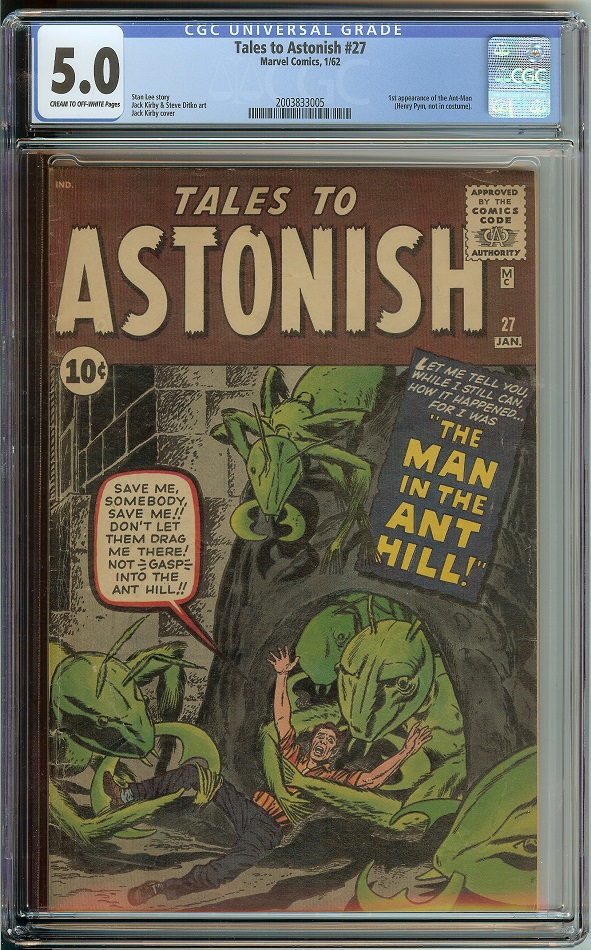 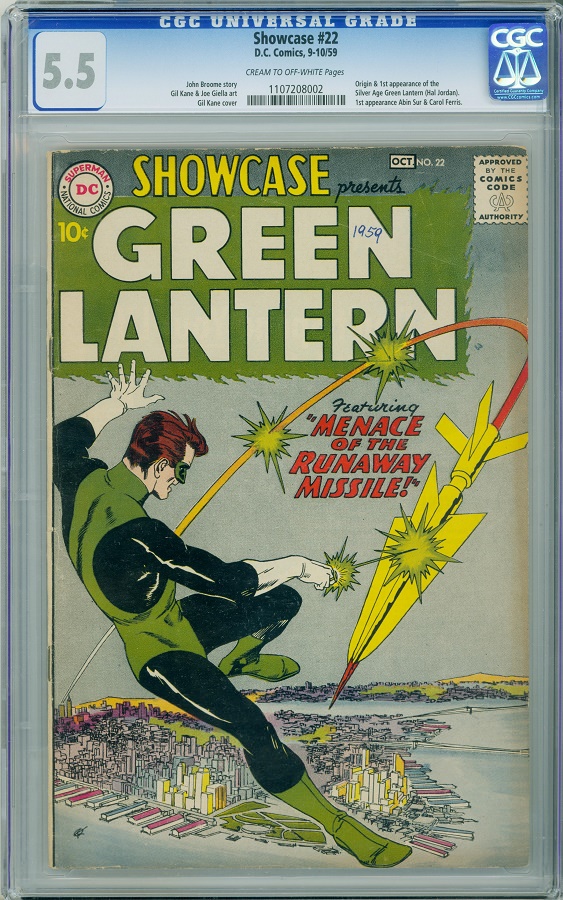 Introduction of Hal Jordan as the Green Lantern. 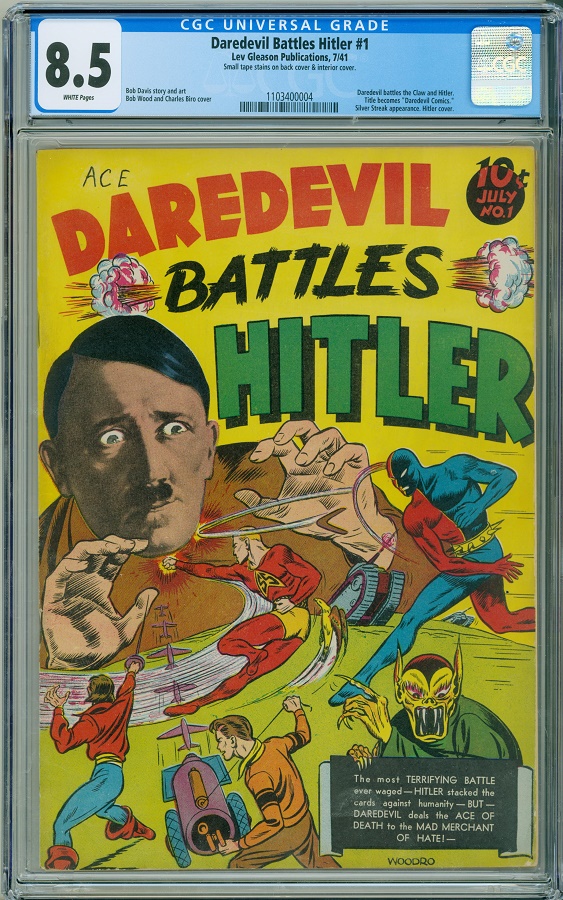 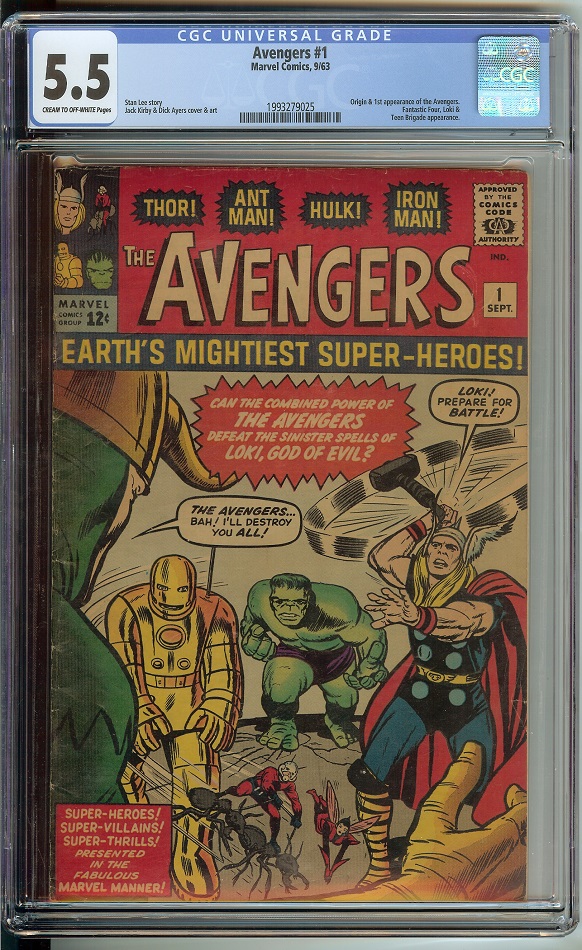