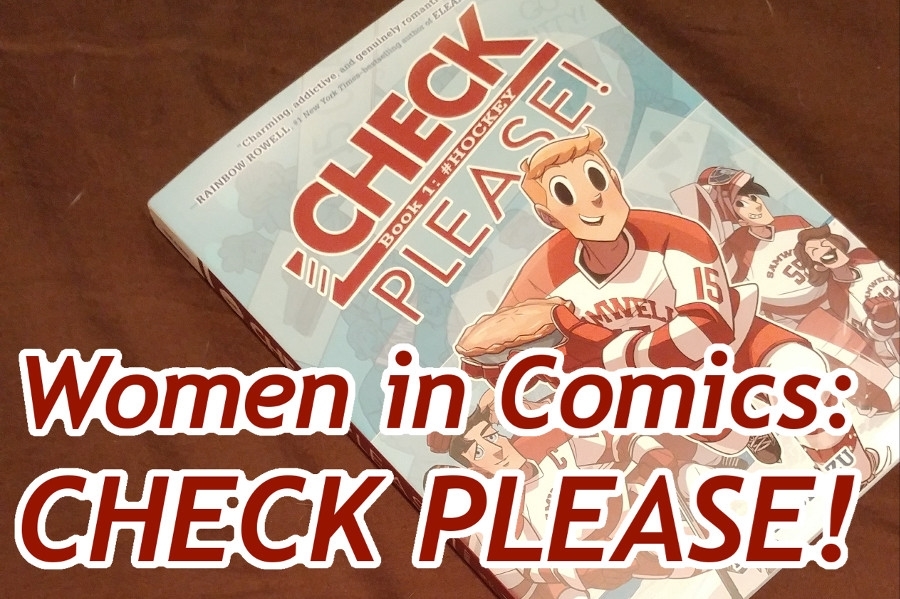 What started out as a humble Tumblr-based webcomic inspired by college life at Yale University and the strange new world of college hockey, Ngozi Ukazu quickly gained a following that earned her two published books before signing a deal with First Second for this year’s re-release.

Eric Bittle - Southerner, Baking Enthusiast, Ice-Skating Champion - has finally achieved his dream of making an actual college hockey team. Now if only he can survive training... 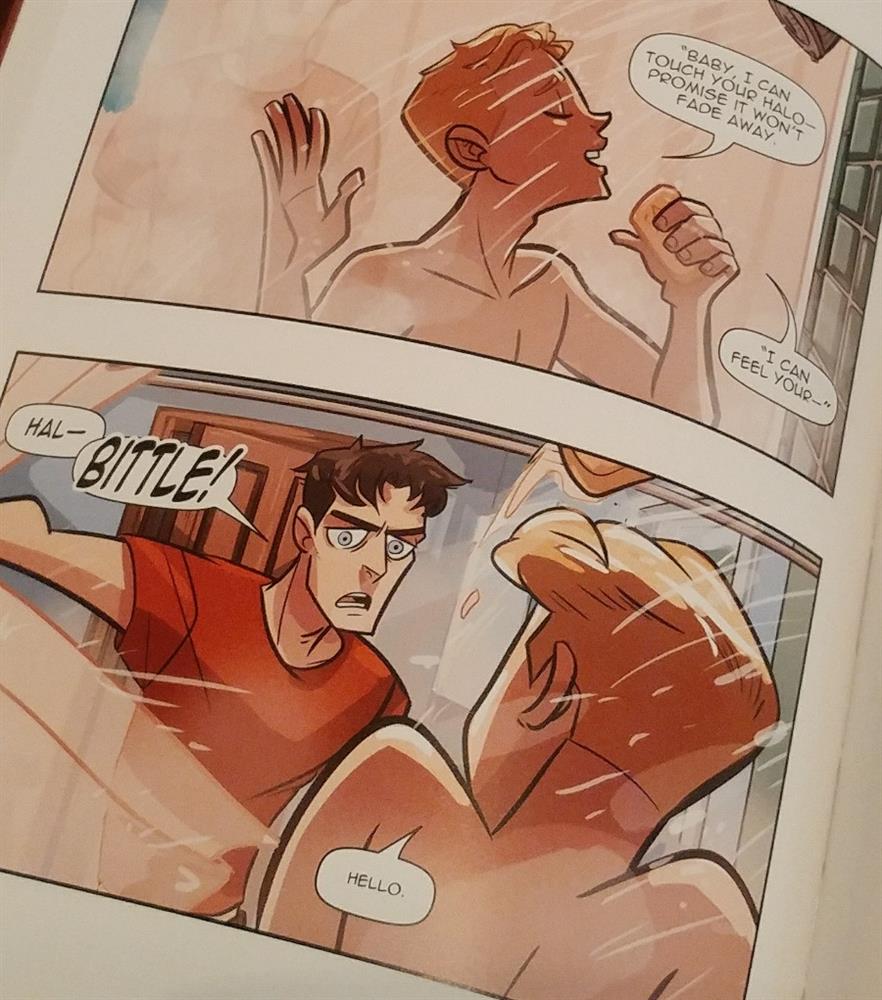 Inspired by a project for a screenplay-writing seminar, Eric Bittle’s, or Bitty, story began with the simple idea to take something inherently “manly” (whatever that is) and throwing in a few wrenches - such as Bitty, himself. Bitty is not the typical “jock” type, but is rather small and petite, the perfect figure for an champion figure skater for example. Bitty is from the deep south and enjoys baking, ice-skating and boys. More specifically, he likes Jack Zimmermann, the captain of the hockey team and the son of the greatest hockey legend of all time, Bad Bob Zimmermann.

I had first read Check, Please! years ago when Ngozi Ukazu had her first Kickstarter campaign to get volume one published. I enjoyed it immensely, and after devouring that first volume, I immediately went to the tumblr page - because there wasn’t a website yet - and started reading everything else. Now there is a website, and we are halfway through Bitty’s senior year at good ol’ Samwell University and I (and I’m sure hundreds of thousands of other fans) am eagerly awaiting his spring semester. It’s cute, it’s wholesome, there’s pie, and there’s plenty of adorable moments involving Bitty and his grueling journey in the big, bad world of college hockey.

I find myself being reminded of the square fingers in Disney’s Atlantis: the Lost Empire, whenever I stop to admire the art. The line work is clean and angular that lends to its defined shapes. Every character has their own distinct facial structure and coloring that perfectly fits their personalities. As the story progresses, Ukazu’s lines and colors get more refined and developed, relying less on narrative to move the story along. The frames stay in a simplistic style to mimic a story being told through a series of video-blogging posts, rarely venturing out of the single panel per frame formula. Ukazu sticks to a pretty simple palette as far as the colors are concerned, granted that nearly everyone is sporting their hockey uniforms, but the lack of variation doesn’t take away from the overall story. I will say that the most attention to detail can be found in Bitty’s pastry creations.

Follow Ngozi Ukazu’s own adventures on her Twitter and Tumblr, as she travels the country spreading the good word that is Check, Please!

If you’re already a fan, or would love to meet the creator, our Washington location is hosting Ngozi Ukazu this coming Saturday, November 24th at 3pm. Come on by and pick up a copy of your own to be signed while you chat!